Not having seen any coverage of the details of HB717's proposed changes to the judicial district maps, I thought I would investigate and post some myself.

The figures below the graphic relate to the District Court Districts maps (simplified rendering of the proposed map below).

Map showcasing the divided counties below: 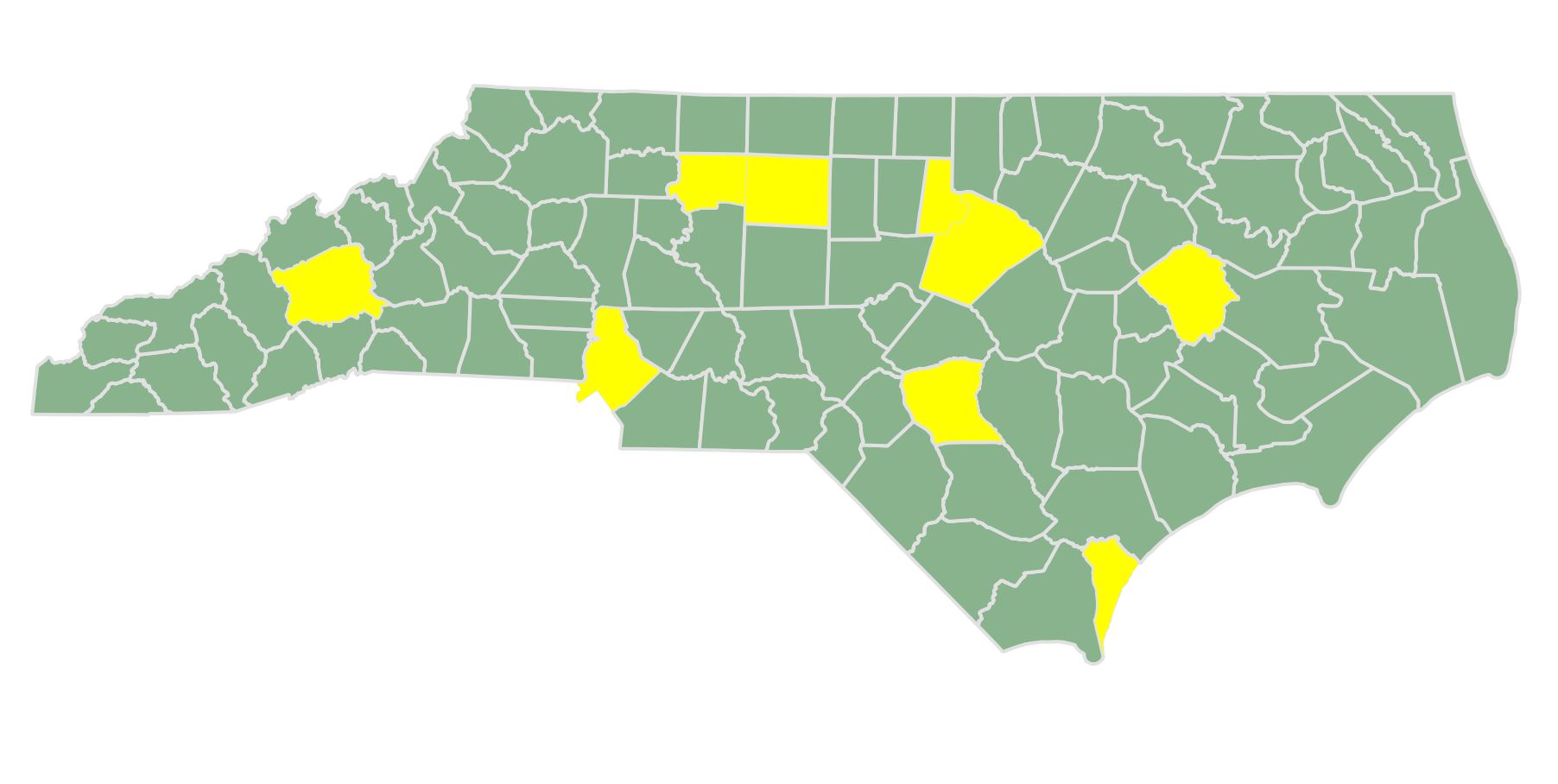 Here are some of the questions that came up for me related to these numbers:

I was hoping to do more analysis of the political data in the stat pack, but question whether I'll be able to do so before the committee meeting tomorrow afternoon.