Remember 2017? Remember all the news related to gerrymandering in North Carolina? One of the biggest stories, the Covington case, required redrawing of many legislative districts. But—unlike with previous redistrictings—the key data used for the 2017 revisions is not posted on ncleg.net: 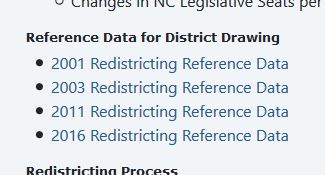 You might be thinking, "Well, they've provided the 2016 data, and 2016 was the most recent statewide election year, and the census data haven't changed since 2010…" But that 2016 data was what was used early in the year, when the Congressional districts had to be redrawn, long before the watershed 2016 election.

So the 2016 election results, covering ten statewide races, for discrete geographies—including the critical "disaggregated" (extrapolated) block-level results used when dividing precincts—have not been published online. The image below shows the inferred votes for Trump from each block in Salisbury, for example: 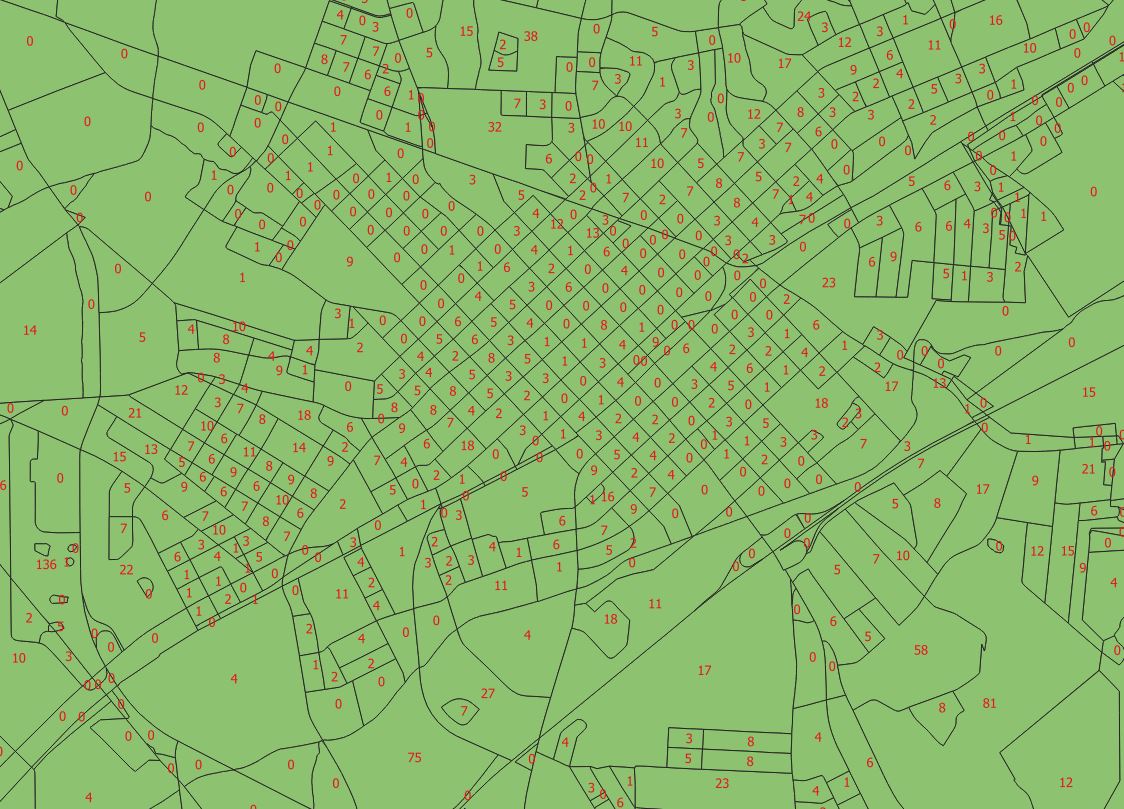 How did I make that map, you ask? I had to get the data through a public records request. I'll say more in a future post, but the short of it is that legislative staff eventually sent roughly 790MB of data to me via USPS. The good news is that I've uploaded it and made it available here.

A few notes on the data:

How might these data be useful to the public? There is a decent chance that the state's congressional districts will need to be redrawn (again) before long based on the League of Women Voters v. Rucho case. Another case may well result in the re-drawing of multiple Wake County State House districts. Armed with these data, citizens will be able to better analyze proposed new plans, and hopefully even propose some of their own.

Do you have other ideas on how the data can be useful? Any comments on trying to use them? Please let us know.